Best of the Best! 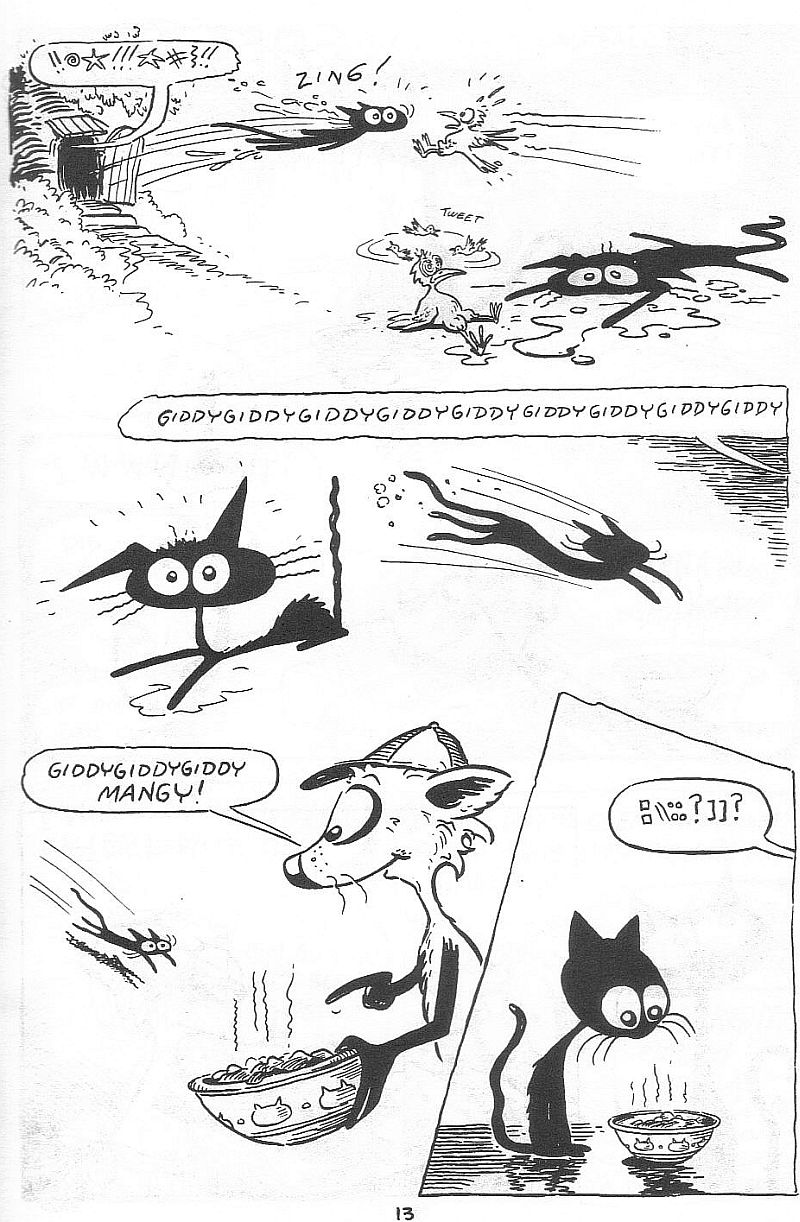 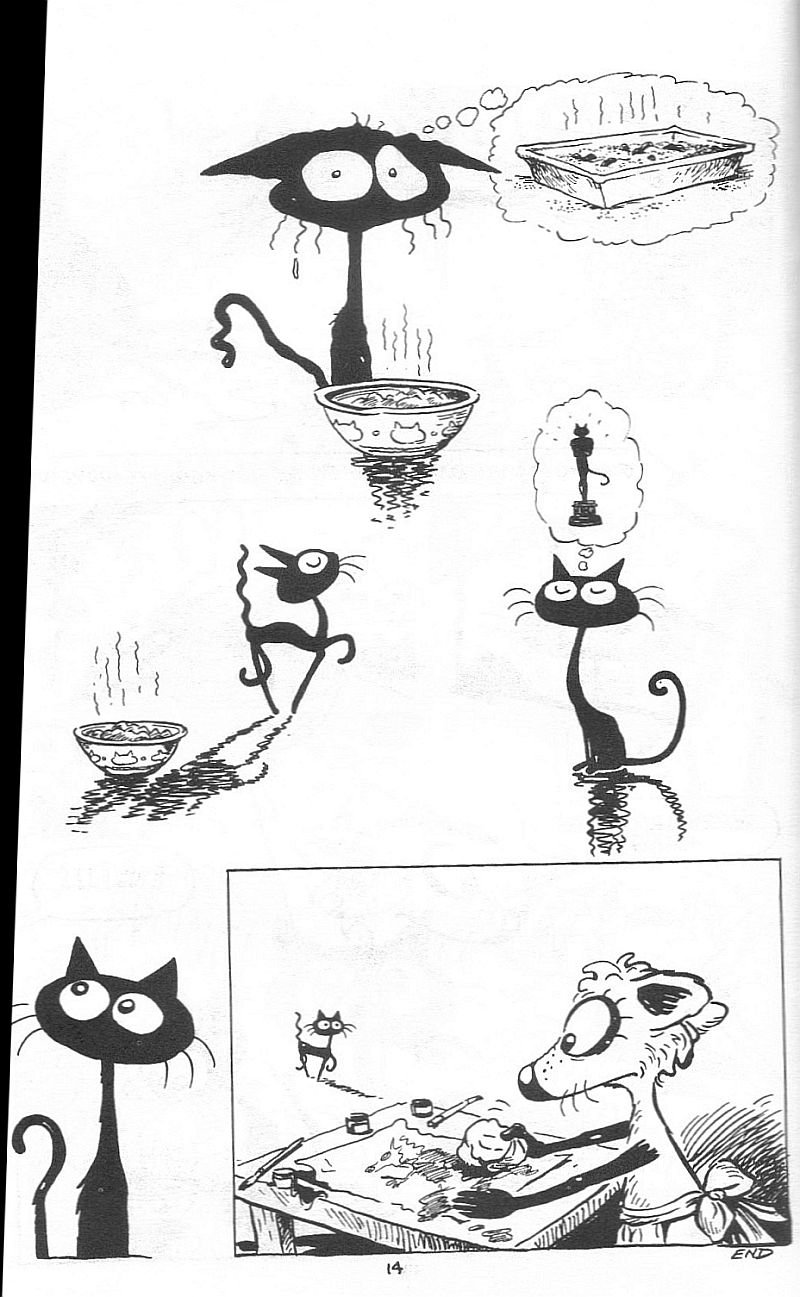 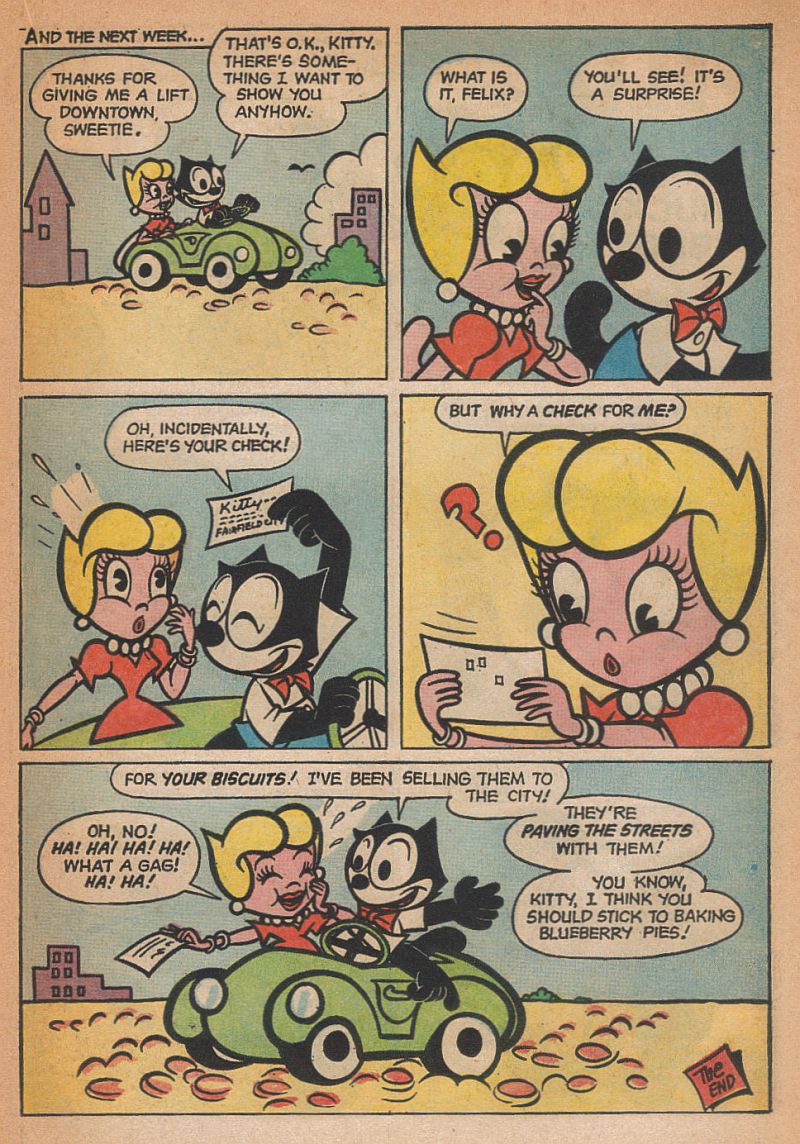 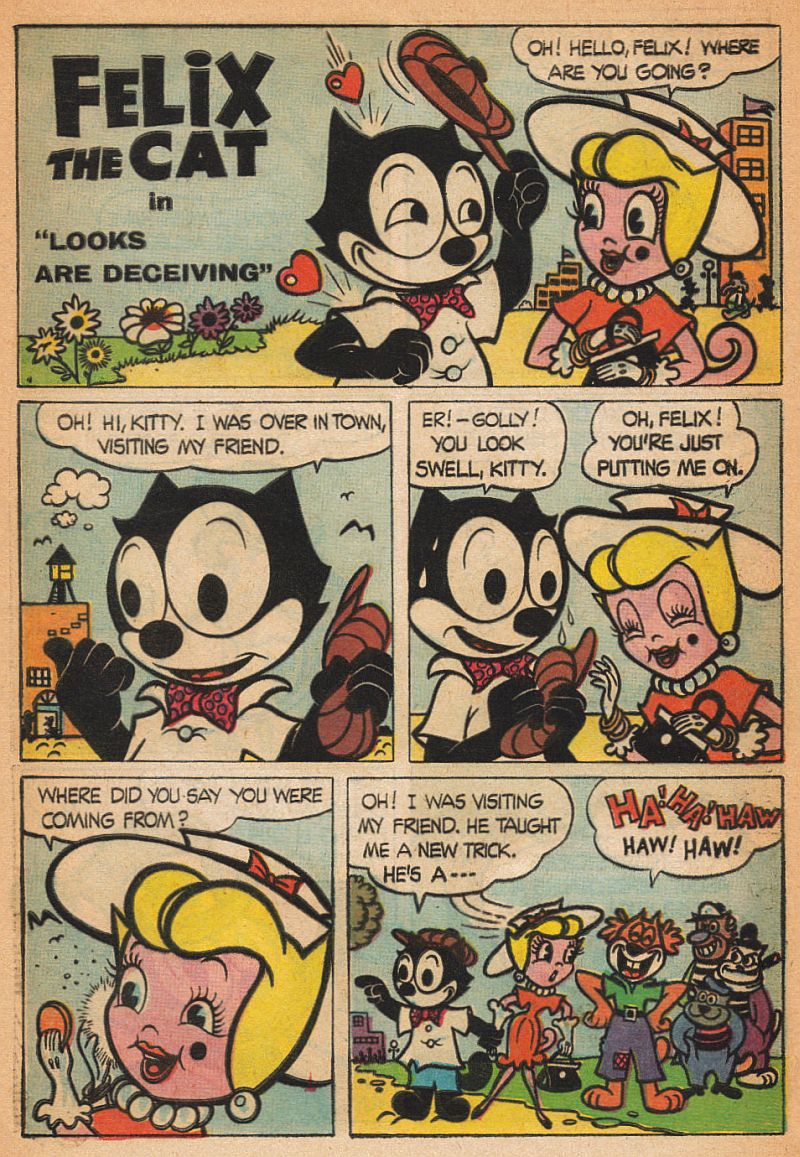 Hi Everyone! At the Huntington Beach Plein Air Painting Event last weekend, my wife Cathy painted outdoors on Saturday, Sept. 13th, painting sights on the streets of Huntington Beach. She settled on a charming little bungalow court called the “Beach Court”, built in 1923 on 6th street. There were dark, cool shadows on the stucco walls outside the courtyard, and the walls of two of the bungalows inside the courtyard were glowing invitingly in the bright afternoon sun. She set up her easel outside the walls on the street and painted the scene in oil, capturing the welcoming charm of the old bungalow court. At the end of the afternoon, she turned her painting in to the Huntington Beach Art Center to be judged in the “Painting In The Streets” competition, the first award the Art Center has made for a (so-called) “quick draw”. This “quick draw” was about the slowest one Cathy has ever been part of, she had about four hours to create her painting, instead of only one or two hours. When the judging was complete, she found she had won the top prize, called “The Best of the Best”. The prize, a check! She thought the title of the prize, “The Best of the Best”, was a bit immodest, but winning a check for a “quick draw” painting was a most joyous and momentous occasion! Her fellow painters, such as Michael Situ and Val Carson, effusively congratulated her with hugs and smiles. There is such good will and fellowship among fine artists. They are all up against the same difficult market and tight deadlines in painting competitions, but they still love to be part of them. Your appreciation of your surroundings is so greatly enhanced by sitting or standing in front of them and capturing their beauty on canvas or paper. Cathy and I have developed a real love for Huntington Beach over the three years we have painted in this event! From it’s charming pier, to the Dog Beach, old Ice House, Library Park, Equestrian center and of course, the Pacific Ocean and the surfers, there is a lot of light and subject matter to cover!

On Sunday the 14th, we went to the “Friends of the Rock” celebration in Eagle Rock. I wish more people would have turned out for the event; earlier in the day there were very few visitors. Later in the afternoon, towards the Gala, more people showed up and the President of the Eagle Rock Historical Society bought two of my watercolors! The money will help the preservation of the Eagle Rock. I helped a little in organizing the event, by talking to some musicians who play classical woodwinds and enticing them into playing for the customers for free! For their trouble they got some “CERB” T-shirts, food and champagne. Their music made us feel at peace and created an atmosphere of artful reflection, that’s sales to you! I hope the event did some good, it was wonderful to be there. Cathy and I painted some still life studies of succulent plants that were also on sale, along with our paintings. I hope some of you readers stopped by the GLAD center that day.

Another giant has passed on, George Putnam, the veteran newscaster and Southern California anchor since the early 1950s, and prominent in New York radio and the Movietone newsreels before that. He lived to be 94, and in that time met and interviewed many prominent men and women, even narrowly escaping the romantic clutches of Mae West! He knew W.C. Handy (as did Grim Natwick), Eleanor Roosevelt, H.V. Kaltenborn, Graham McNamee, every U.S. President since Herbert Hoover, Mort Sahl and many many others. To me, he WAS the voice of Southern California, and what a voice. He had an almost musical way of speaking that really drew me in. I only saw him in person one time, when he was broadcasting from the Arco plaza in downtown Los Angeles. He had a glass studio that was visible from the outside. I was going to my parked car in the plaza, and noticed him as I was opening the door. I waved to him, and he waved back with a big smile. He had no idea who I was, but was friendly to me as a spectator. In the many years that have passed since that time, I’ve heard George on television, and more importantly, on the radio. His radio show was the most fun, and he was obviously more relaxed off the TV cameras. He liked to laugh and joked a lot with his long-time co-host, Chuck Wilder. George liked to tell stories of his ranch in Chino, California, his many horses, thirty cats, and at least that many dogs. He rode his palomino horse every year in the Rose Parade until the horse passed on. If you listened carefully to his radio broadcasts from the Chino ranch, you could hear his pet exotic birds in the background chirping away, almost like the audio atmosphere of a Hindu or Buddhist temple. At first, George’s radio show was about a lot of different subjects, both personal and political. In the last twenty years, his show was about mostly one controversial subject, illegal immigration. He talked every day about the “invasion” of Southern California by illegals, mostly from Mexico,Â of course. George paid the price in his prestige by being marginalized by the news media for his one-note stridency on the issue, but in recent years, with the threat of terrorism and the very real overloading of our public schools and health-care system in California by the undocumented, George’s subject matter became timely. Let’s face it, George was a right-winger, and I am not a fan of most right-wing talk show hosts. I think Rush Limbaugh should be deported! George had a talk show on L.A. television in the late 1960’s with Mort Sahl called “Both Sides Now”, named after the Joni Mitchell song. You can probably guess who took what side of the issues at hand. I have an out-take from this show on video tape, in which Mort and George almost came to blows over an issue. Mort yelled at George: “Back up, Godzilla, or I’ll pick ya up with a sieve!” George responded in a hurt fashion, “Cut the tape, there’s no sense in proceeding…You’re a damned fool, Mort!” Years later, Mort Sahl was a frequent caller on George’s radio show, however. Evidently, even those on the left could fight and disagree with Putnam, yet remain friends. George had nothing but kind things to say about Sahl on his radio show.Â To me,Â George Putnam’s voice was sort of like the Santa Monica or San Gabriel mountains, majesticÂ and seemingly eternal. His voice was stilled on Sept. 12th, 2008, not eternal after all. It’s hard to convey how much I will miss him, I listened to his last broadcast today in re-run from July 14th, when he celebrated hisÂ final birthday on the air. His voice was a bit unsteady due to his failing health, but still strong, he took a call from fellow animal-lover Doris Day, and joked with her about dancing with her mother! He finished the broadcast with a jolly anecdote about interviewing Eleanor Roosevelt, in which she told George, “Now don’t let me get too high and squeaky, my voice always gets too high when I get excited, just wave me down when I do that.” George chuckled as he remembered how he had to do just that. Then he signed off with a “see you then”. That was the last time he would ever say those words on the air. Chuck Wilder joked that the Glendale fire department wouldn’t let him light George’s birthday cake! Goodbye, George.

The comics this week are, the last two pages of “Mangy’s Blues”, by Cathy Hill. Mangy is tossed out by Virgil, gets her dinner, rejects her dinner (cats do that), and then decides to spread her greatness around to the other raccoons some more, making a circular conclusion to the story. We will start a new Mangy tale next week, I hope you enjoy them. MARVELOUS MIKE this week (10/8 to 10/13/1956) continues the “Big Donation” quiz program story. Clifford Crump, suffering from amnesia, actually has a conversation with Mike. Mike feels safe, knowing Cliff will recover eventually from his amnesia and forget all aboutÂ his son’s power of speech. Mike agrees to provide the answers in the quiz to his “dad”, look for yourself! In Krazy KatÂ (2-27 to 3/4/1939), I call the story line: “Watch the Birdie”, as Pupp tries to distract Ignatz from his terra cotta tossing with birds, mechanical and otherwise.Â Felix the Cat re-appears inÂ the last page of “A Biscuit, A Basket” from #7, gee, Kitty’s a good sport about her cooking! In the first page of what turned out to by Jim Tyer’s final Felix story, “Looks Are Deceiving” (Felix #8), Kitty and Pussyfoot co-star. Kitty is really getting Boop-ish in this story. I wonder if John Stanley wrote these? Remember, you may leave comments right here, or write me at blogmolasses@att.net.