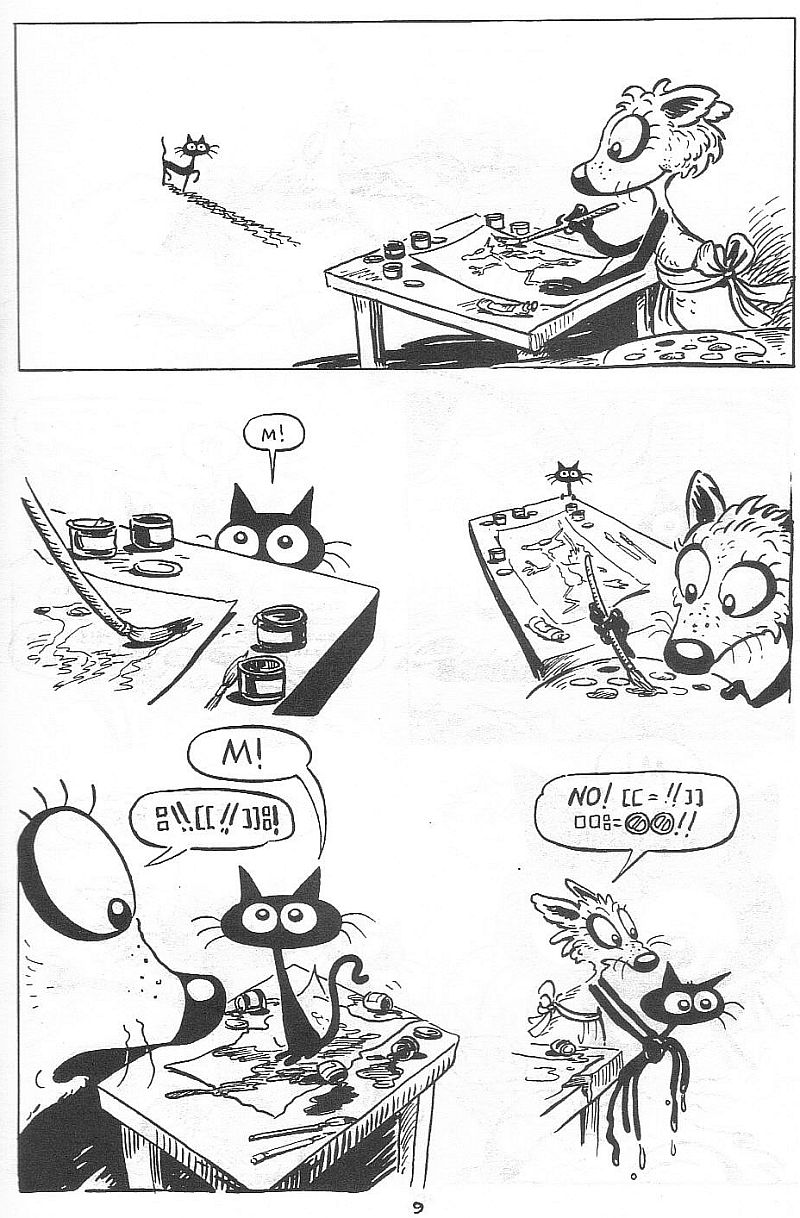 Well it’s Jerry Lewis day here in the old USA! I think they should change the name of the holiday from Labor Day (all the jobs are outsourced anyway) to Jerry Lewis Day. I watch at least part of the telethon each year to see to what extent poor Mr. Lewis has deteriorated from the previous telethon. He is not fat this year, he looks thin and emaciated, and very out of breath at the beginning of the show (great kid singers and tapdancers by the way at the start). My wife thought he looked a bit like Fred Astaire at times. There are a lot of “Report to the Chairman” sections this year, MDA is getting very serious about telling just how much (or how little) progress is being made toward a “cure” for Neuromuscular Diseases. It seems like they know what causes the more than forty such ailments, but are approaching them from a “more powerful drugs” standpoint than a cell or DNA gene-splicing attack. Our beloved President is standing squarely in the way of the stem-cell research that could make a “cure” for those forty diseases POSSIBLE!  I wonder how strongly MDA tried to lobby against the ban on stem-cell research? Or are they content to just drain off the millions they collect each year into big pharms’ pockets? I like the seriousness and sobriety that Jerry displays as he listens patiently to the doctors explaining a lot of complex medical information to his telethon audience. I wonder if the “kid” in Lewis wants to break the doctors up every once in a while? This is not to denigrate Mr. Lewis for his over 43 year devotion to the “cause”, I really love and admire the guy. His Al Jolson medley this year was very poignant. Jerry squinted, sweated and grunted his way though “Mammy” and “Rock-A-Bye Your Baby with a Dixie Melody”, as the band seamlessly covered his tempo variance. I hope to see him sing “When You Walk Though A Storm” once more at the end of the broadcast. For the first time, thanks to AT&T’s digital video recorder, I can “tape” the entire broadcast and “troll for Lewis” by scanning through the hours at high speed! If you can get AT&T UVerse by all means sign up. Every channel is flawless, and the DVR that comes with the service is incredible, I can’t tell the difference between the live broadcast and the recording! Sometimes I get confused which one I’m watching. At last we dumped Charter Communications cable “service”, just in time as it turns out! We just got a “new channel line-up” notice from them that they are moving Turner Classic Movies (our favorite channel) to a higher digital “tier”, so we would have been forced to go to their more expensive service to keep what we already had! AT&T even has the Boomerang channel (no commercials on this one), which has a couple of interesting programs, “The Boomerang Zoo” which features mostly old Hanna-Barbera animal cartoons such as Yakky Doodle (Fibber Fox is funny!) and Loopy De Loop. They show old H-B sitcoms like “The Jetsons” (cut-down), Tom and Jerry cartoons and “The MGM Show” which runs the Avery, Harman-Ising and Barney Bear pictures. Did I say the picture was flawless?

This just in, Jerry Lewis raised over $65,000,000 for MDA this year! His dialog with the little ambassador girl, Amy I think her name was, toward the end of the show was very heart-felt. It’s so sad that so few of these children live to be very old. Jerry did a good job on “When You Walk Through A Storm” and must have shuffled off the stage tired and happy. As Amy said, “You got your dollar more.”

If you like Golden Age Funny Comics, head on over to www.stanleystories.blogspot.com  and read some nice-looking scans of early John Stanley comics. I didn’t know that Stanley wrote for so many diverse characters besides the Little Lulu gang. There are Peterkin Pottle, Oswald the Rabbit, Andy Panda, Woody Woodpecker, Nellie the Nurse and even our own Krazy Kat! YOW! This blog is the work of Frank M. Young of Seattle WA., who really has a great love and appreciation for John Stanley and the old funnybooks. You don’t have to pay hundreds of dollars to read 1940s Golden Age books, just visit Stanley Stories, tell Frank that “The Cat” sent you.

Our comics this week are, the next two pages of “Mangy’s Blues” by Cathy Hill, Cathy even developed a “cat language” for this story lettered in symbols. MARVELOUS MIKE’s homework service is curtailed, but the schoolboard thinks that Cliff Crump is the genius in the family and enters him in a TV quiz show! Remember in 1956 that quiz shows were top draws and got into a lot of scandal. Krazy Kat has a continuity with Ignatz and a “tecolote” (Spanish for “owl”). There is a lot of cactus by-play this week. Felix winds up the “Clothes Make The Cat” story from Felix #6, and starts “A Biscuit-A Basket” from #7. Kitty is quite managerial in these stories, in the “Biscuit” story she sports a heart in her hair. These are by Jim Tyer, in case you hadn’t guessed.

Didja notice that WordPress has turned on the comments again? Let’s see if I can manage them better this time. You can also email me at blogmolasses@att.net.