The Night Before Christmas Pt. Two, aka “Not Even A Mouse” 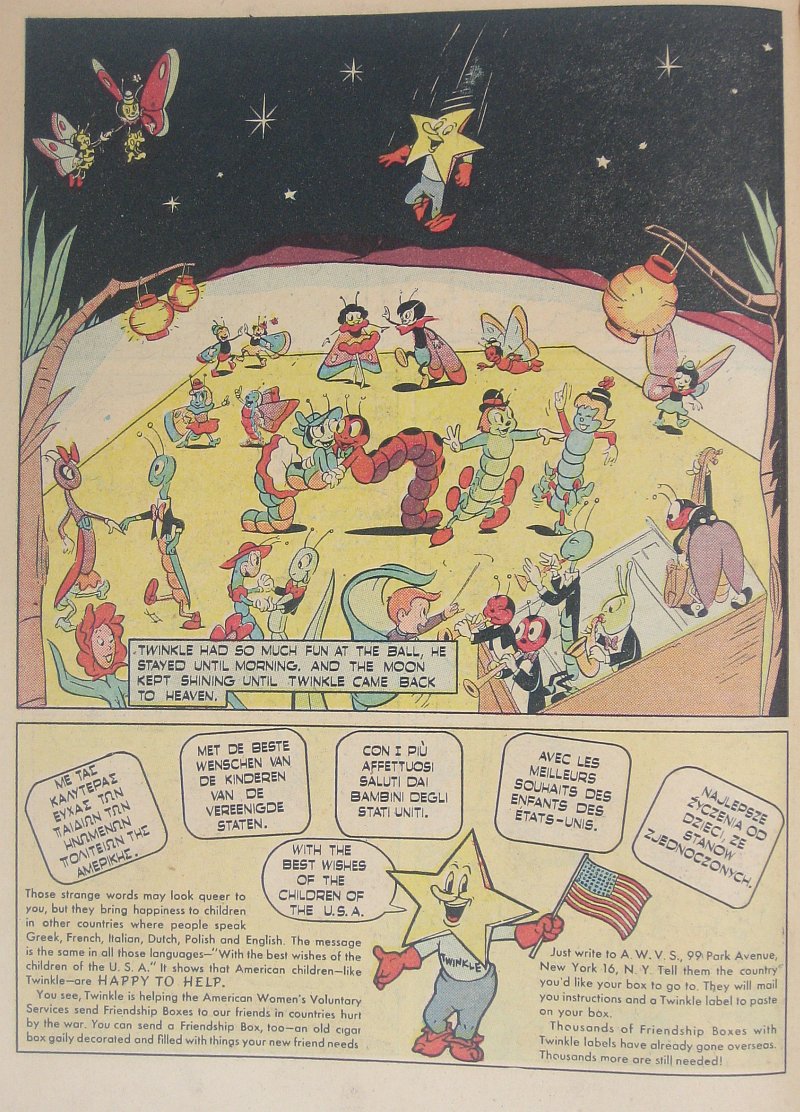 Hi Readers! Don’t forget your mothers on Mother’s Day coming up in a few days. You know how Moms are, they really resent being forgotten on their day. Flowers, candy and jewelry are gratefully accepted, but I can’t figure out why a mother would want an ipod, a lap-top, Microsoft Word, etc. Most mothers I know are well across the Digital Divide from us, unless your mother was married at 13, or something. Trying to teach my mother how to operate an ipod would be nearly impossible. She wouldn’t want an mp3 disc player either, and they are relatively easy to operate. Flowers and a card don’t need batteries and don’t have to be plugged in to be appreciated, maybe the moms have got something there.

Here is the second installment of “The Night Before Christmas” draft:

Sc. 33: Jerry outside in snow, up with snowball.  Surry

Sc. 34: Tom gets snow in the face, props furniture against the door, exits.  Surry

Sc. 36: Tom gets comfortable on pillow in front of the fireplace.   Spence

Sc. 37: Field cut-in, Tom looks over to window and looks outside.  Spence

Sc. 38: Jerry walks up and down in the snow outside, flapping his arms. Surry

Sc. 38A: Tom at fireplace, registers remorse, plops pillow over his head. Spence

Sc. 39:   Jerry is just a hump under the snow now, walking back and forth. Surry

Sc. 41: Tom watches the door from around the corner, but Jerry doesn’t come in. Gordon

Sc. 43:  Outside, Tom plucks Jerry’s tail from snow mound. He looks like a “Good Humor” ice cream bar. Tom shakes Jerry, and the “Good Humor” chimes are heard in the background. Spence

Sc. 44: Tom takes Jerry over to the fireplace and tries to thaw him out.  Gordon

Sc. 47: Jerry is groggy, comes to and ducks down in fright. Zander

Sc. 48: Tom grins down at Jerry self-consciously (ala Wallace Beery). He presents Jerry with a candy cane and draws back with a big bashful grin.   Zander

Sc. 50:  Jerry stops Tom from lapping a booby trapped bowl of milk. He sticks the candy cane into the milk, a “snap” is heard, and Jerry lifts a very heavy mousetrap out of the bowl of milk with the candy cane.  Zander (23 feet)

Sc. 50A: Tom looking at Jerry in friendly grin with his paws on his hips.  Zander

Sc. 50B: C.U. Jerry looking at Tom, snaps the candy cane off the trap and exits. Zander

Sc. 51: 94 feet! Jerry runs into shot by his mousehole, lifts the Christmas Cheese off the trap with the candy cane, and listens to the clip on the mousetrap play “Jingle Bells” as the cartoon ends.  Zander

This picture is a great showcase for Jack Zander. It remains the highpoint of personality animation for Tom and Jerry. You can probably tell that my notes this time came from the original draft. The working title was “Not Even A Mouse”,  the draft was made on July 9th, 1941, most Hollywood Christmas movies were done in the summertime.

In the conclusion of the “Twinkle” story from Calling All Kids comics #7, you will note that the story ends with a plea for children to send “Friendship Boxes” filled with goodies to children all over the world, with Twinkle stickers on them! This must pre-date the “CARE Package” idea. Twinkle was working for world peace back in 1947!

In the strips this week, Marvelous Mike from 3/25 to 3/30/57 concludes the story of Peggy Kimball happily. Mr. Kimball runs up to his crashed car in the strip for 3/25/1957 and sees that Peggy is alright. The dialog in the last panel was cut off by the microfilm, the policeman replies to Mr. Kimball: “You’re lucky only your car was smashed!” Cliff Crump is accepted back into Kimball’s good graces when he lets his daughter off from all charges. A new story line begins as Mike becomes an expert on stocks!

Krazy this week from 8/14 to 8/19/1939 has a storyline called “No Jail, No Brick Week”. Kolin Kelly the brick dealer is the main one hurt by Offissa Pupp’s policy and takes it out on the Pupp. Krazy also throws a brick at Ignatz, but of course neither Kelly nor Krazy are jailed by Pupp. There is definitely unequal justice in Coconino.

I do a rare commentary on film collecting in the latest issue of “Flip”, the on-line magazine devoted to the “Lifestyles of the Hunched and Goofy”, edited by Steve Moore. To read the article and to see a strange animated image of yours truly go to: http://www.flipanimation.net/flipcover.htm . See if you agree with my bon mots.