The Return of Mangy

Comments Off on The Return of Mangy 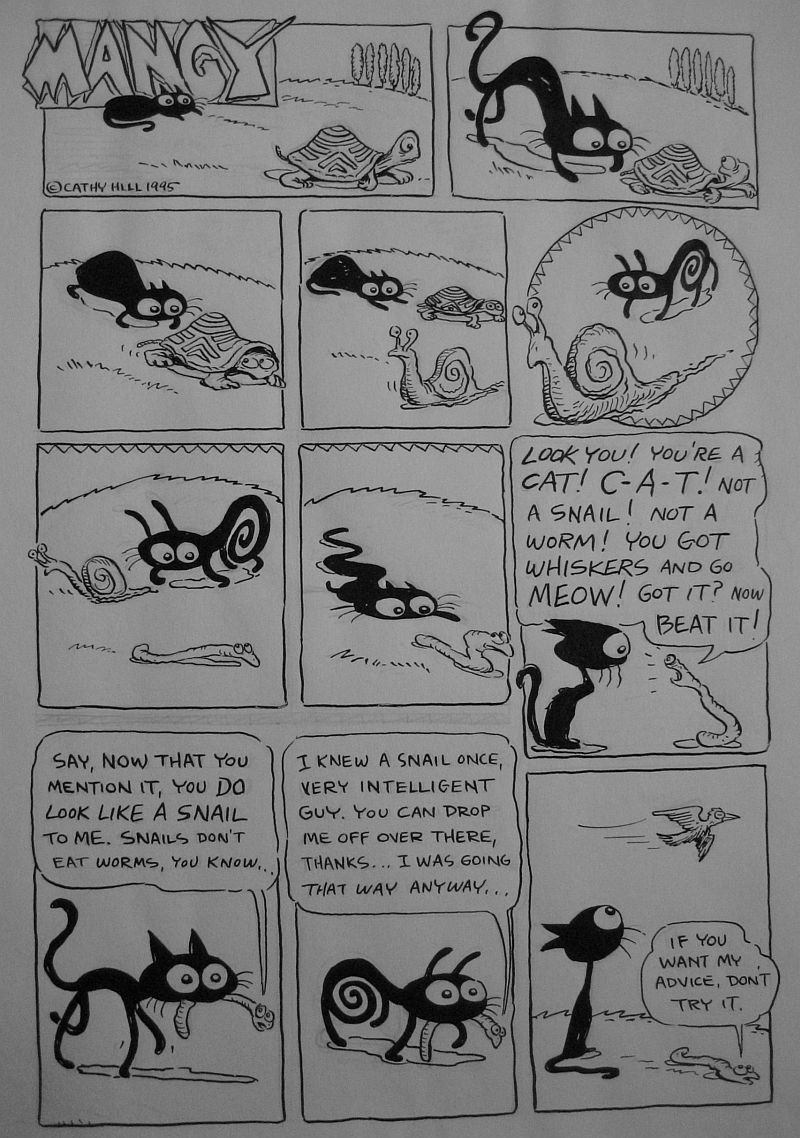 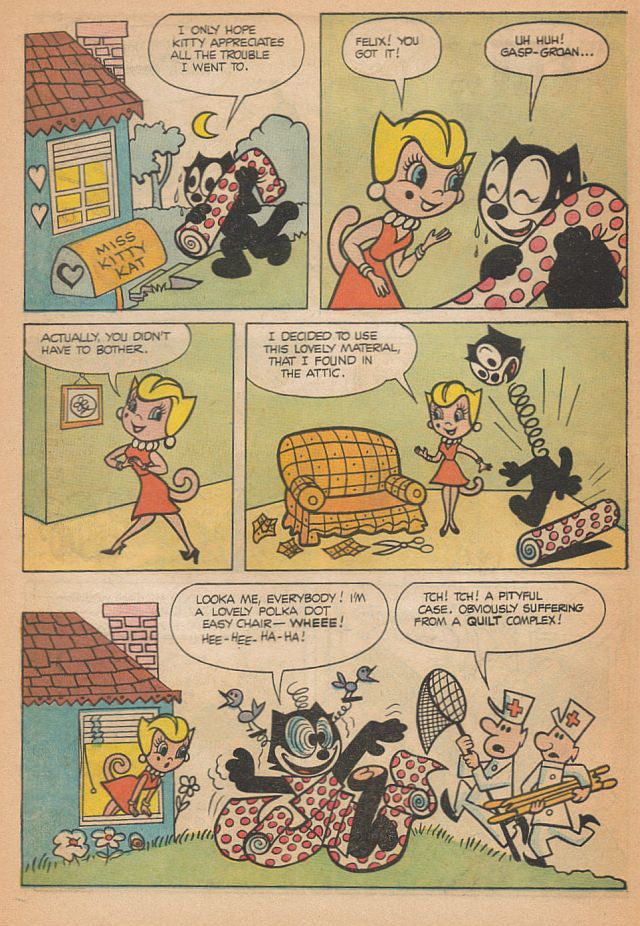 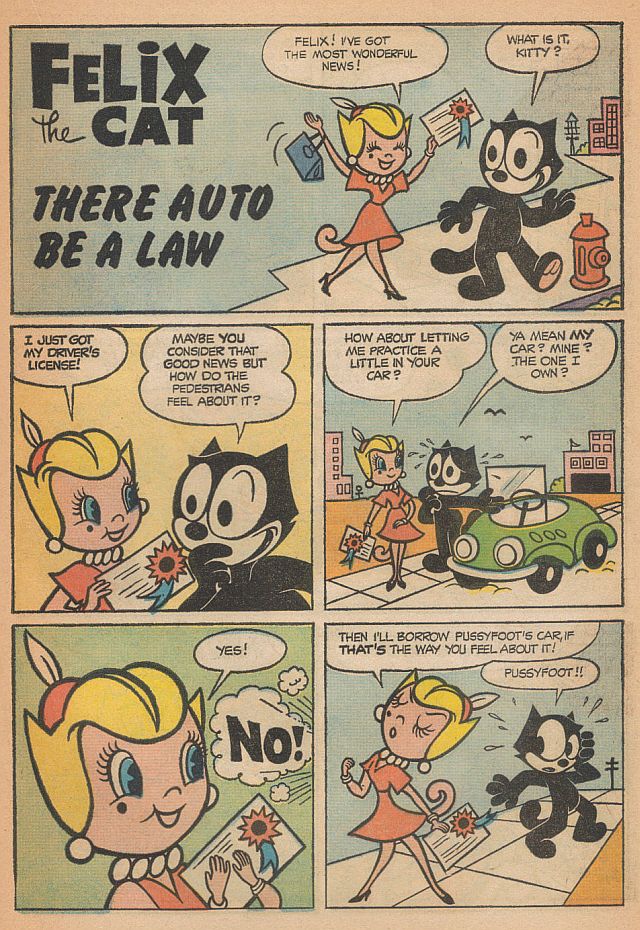 Hi Readers! Cathy and I had a wonderful time on Catalina Island, painting the Casino, the Fish Shack, the Via Casino archway, cruise ships and cabin cruisers. A friendly seagull was attracted to the red oil paint on Cathy’s pallette and tried to eat it! All he got was a beak full of red paint. Jason Situ, the famous Chinese landscape painter was there, he went up on Wrigley Road, looked down on the bay and did some aerial studies. Of course, Walter and Martha McNall were there along with about 10 members of our Thursday Painting group. Weather was great, although Cathy and I nearly froze when an unexpected sea breeze came along one day and caught us without our coats! We hope to come back to Catalina in the fall, you can’t do too many paintings of the island.

“There Must Be Some Other Cat” (my next cartoon short) now has a completed film pencil test, up through Sc. 26! Greg Ford has been slaving away at Larry Q’s 35mm film test camera and figured out all my wonky pan mechanics, translating them into his own math. The results look good, now I have the last third of the cartoon in test form spliced together! We should have a completed test with sound ready very soon. I don’t expect any of you readers to get as excited about this as I am, but it’s been quite a long time getting to this point, so pardon my enthusiasm!

A reader of this blog, Milton Gray, animator and cartoon historian, likes my efforts, but is tired of reading all the old comics I reprint here. He wants to see NEW comics! I don’t draw many comics personally, although that could change. My wife, Cathy Hill, drew a comic book for Mu Press called “Mad Raccoons”. It lasted seven issues, many of which are still available through Mu, go to www.mupress.com/catalogpg08.html to see the covers and order them! Cathy did enough material to fill at least one more issue. She has kindly consented to let me publish these pages for the first time here! I’m starting with a one-page story with her cat character, Mangy. Mangy was a real black cat that Cathy rescued from the Sierra Madre wilds. She had a bad case of mange on her back, which we cured with some topical ointment that smelled like barbecue sauce! We both adored her, Mangy became a loving member of the family, she let Cathy carry her around like a  portfolio! The real Mangy is now playing by the Rainbow Bridge, but she lives on in comics. If you wish to comment on Mangy or anything here, write molasses@earthlink.net.

In the old comics this week, (L’il Abner, 4/9 to 4/14/73) Bullmoose hires Barney Oldgoat, the cartoonist who created “Corporal Crock” to re-create the first issue! Barney seems to be another sly slam at Ham Fisher, but that’s just a guess. Mike Fontanelli is enjoying “Corporal Crock”:

…Still laughing over the 1973 “Corporal Crock” strips!  They’re hilarious, thanks for posting them – I’d never seen them before.  LI’L ABNER is the only comic strip that can still make me laugh out loud after all these years. The Bullmoose stories are proof positive that Capp was an equal opportunity satirist – he let both sides have it, with relish!  I wonder why more people don’t remember that, or pretend not to remember it?
“Corporal Crock” flies in the face of the many, many Capp detractors who claim ABNER degenerated into a rightwing political screed after 1965.  Capp continues to get a raw deal, almost three decades after his death.
BTW, I’m currently finishing the last of the Al Capp essays for ASIFA, (there are 12 in all, plus a bibliography/checklist.)
There’s a late chapter titled “MAD CAPP: Li’l Abner In The Sixties,” in which I reference the Joanie Phoanie continuity, which to my knowledge has never been reprinted before you posted them last month.  Thanks again for that.
I make the point that Joan Baez herself forgave Capp decades ago, as she made clear in her memoirs from 1989.  Why can’t Capp’s critics let it go already?  That grudge has got whiskers, for chrissakes!

Make sure you go over to the ASIFA archives website and read Mike’s Capp pages, you’ll be glad you did, www.animationarchive.org/ . By the way, remember to click on the small comic images above, to see them at full size.

Bill Warren wrote that Corporal Crock looks like a caricature of Jack Webb to him. This could be, or maybe the stone face is a characteristic shared by both Webb and Crock. Also this week we have Marvelous Mike from 7/16 to 7/21/56; Mike and Merrie join forces to foil his phony “parents”.

“A Sample Assignment” from Felix #4 concludes and “There Auto Be A Law” commences. I love that spring neck “take” that Jim Tyer used in the last page of “A Sample Assignment”. It reminds me of Bosko’s spring neck in “Bosko, the Talk-Ink Kid”, Tyer was using 1920s style cartoon iconography in the 1960s and making it look contemporary! I love how he draws Kitty in the “Auto” story, she has such trim little ankles, and a beauty mark! Come back next week for more ancient panels, and maybe we will have some more unpublished pages from “Mad Raccoons” as well!